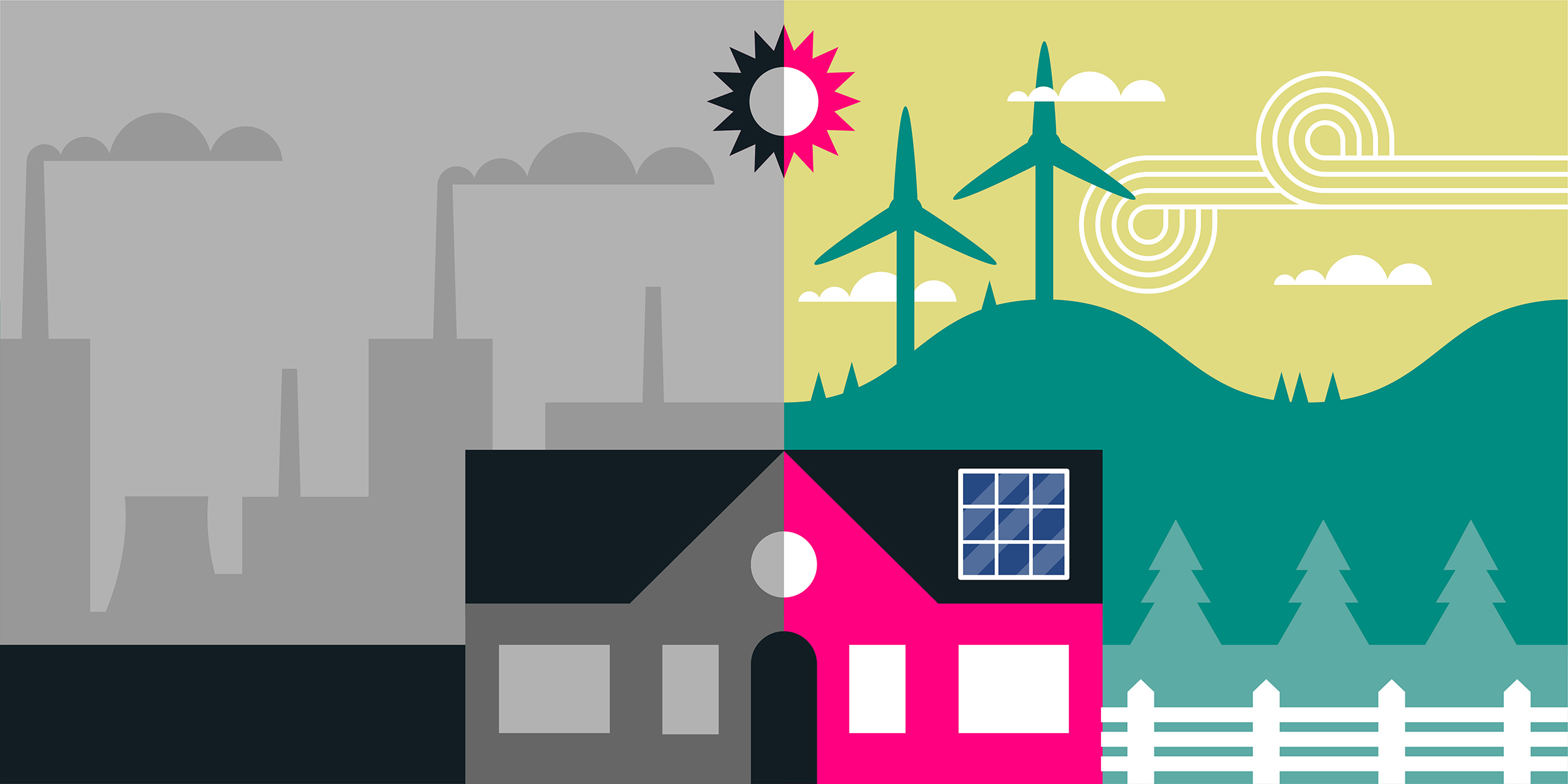 Last year was the cleanest year on record for UK energy generation, and in four out of 12 months renewable sources of energy generated more of the UK’s electricity than fossil fuels.

The achievement, revealed in a report by the Carbon Brief, illustrates how the UK has weaned itself off its reliance on coal to increasingly embrace renewable energy sources, such as wind and solar power - something that might have seemed unbelievable a decade or two ago.

In fact, in the 2010s there was remarkable growth in renewable energy generation and use, not just in the UK, but around the world.

A decade of change

Flash back to 2010 - the year when David Cameron’s coalition government took charge, and ash from a volcanic eruption in Iceland caused travel chaos - and renewable energy formed a tiny part of world power generation.

Renewables including wind and solar were relatively expensive compared to other sources of energy and reliant on subsidies. They accounted for only 4% of global generating capacity and much less of total electricity produced, according to UN stats.

But huge changes took place in the type of energy generated and consumed in the 2010s. By the end of the decade, wind and solar - the two leading renewable energy technologies – were on track to account for around 18% of global generating capacity.

A catalyst for this change has been the huge amount of money poured into renewable energies in the past decade. According to a UN report, during the 2010s an estimated $2.6 trillion was invested in developing renewable energy capacity (excluding large hydro) globally. This was more than treble the amount invested in the previous decade.

Solar, the largest renewable power technology in terms of investment in the 2010s, accounted for half of all investment ($1.3 trillion), and its capacity grew more than any other energy source - be it renewable, fossil fuel or nuclear. Wind power accounted for $1 trillion of the money invested.

The UK accounts for $122 billion of that global investment, the fifth largest investment of any country in the world. According to the latest UK government statistics, renewable sources provided a third (33%) of the electricity generated in the UK in 2018. This was up from 6.9% in 2010 and 3.6% in 2004. 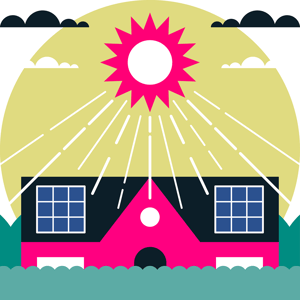 Coal loses power in the UK

Renewables have gradually replaced coal in the UK, and the fossil fuel accounted for just 2% of UK generation in 2019, according to Carbon Brief.

The trend towards renewable energy in the UK isn’t just a result of fewer coal-fired power stations. Households have also had a major role to play. Solar panels have become a common feature on roofs across the UK. Over one million UK homes now have solar installations, according to December 2019 government data, up from just 5,700 in January 2010.

Why has renewable energy grown so much?

Greater cost-effectiveness has unsurprisingly made renewables a more feasible and attractive option for policymakers, investors and energy companies. They’ve also of course faced growing pressure for change, enshrined in policies such as the EU’s 2009 Renewable Energy Directive, which required the EU to get 20% of its energy from renewable sources by 2020 – although the EU may not meet this target.

Pressure has increased amid growing evidence of climate change and its impact: 2010 marked the start of the warmest decade on record and the five years from 2015-2019 had the highest average temperatures ever recorded. Cutting down on fossil fuel use, and switching to renewables, has become a crucial part of the solution to what became known as a climate emergency.

Part of the answer has been government support and subsidies to encourage take up of domestic renewable energy generation. In the UK this included the Feed-in Tariff (FIT) financial incentive mechanism, that started in 2010 (but has since been replaced by the Smart Export Guarantee).

In addition, demand for home renewable energy generation has been supported by concerns about the environment, a desire to rely less on the National Grid for energy generation, and the growing popularity of electric cars.

The adoption of renewable energies is a central part of global efforts to tackle the climate emergency. In the UK, greater use of renewables will be essential to hit the official target of reaching net-zero greenhouse gases by 2050.

For homes, renewable energy is set to become increasingly important. Globally, the International Energy Agency (IEA) expects the number of solar rooftop systems on homes to more than double to around 100 million by 2024.

In fact, the IEA predicts that solar energy could drive a 50% rise in global renewable electricity capacity in the next five years.

But there is a very long way to go, not least because of a continued dependence on coal in many parts of the world, particularly in some developing countries.

Although solar was the energy poster boy of the 2010s, in the same decade, new coal plants continued to be fired up around the world. And coal actually beat solar in terms of new electricity generation during that time; unlike solar, which is dependent on sunlight, coal-fired power stations can generate constantly. The result is that power sector greenhouse gas emissions increased in the 2010s, as the growth of renewable electricity generation failed to keep pace with the growth in demand for power.

As Fatih Birol, the IEA’s executive director, says, the deployment of renewables still needs to accelerate “if we are to achieve long-term climate, air quality and energy access goals.”

Subscribe to our regular newsletter below to become part of the Loop community, and receive regular updates to help you make smart decisions about using less energy.
Tags: Renewable Energy, Long Read, Green
Back to blog

What happens if my energy supplier collapses?

The number of energy suppliers and tariffs available to households has ballooned in recent years....
Read More

The UK has thirty years to reach Net Zero, having passed laws to end its contribution to global...
Read More

Not just solar: renewable ways to power your home

Homeowners who want to have less of an impact on the environment - and save money to boot - can...
Read More