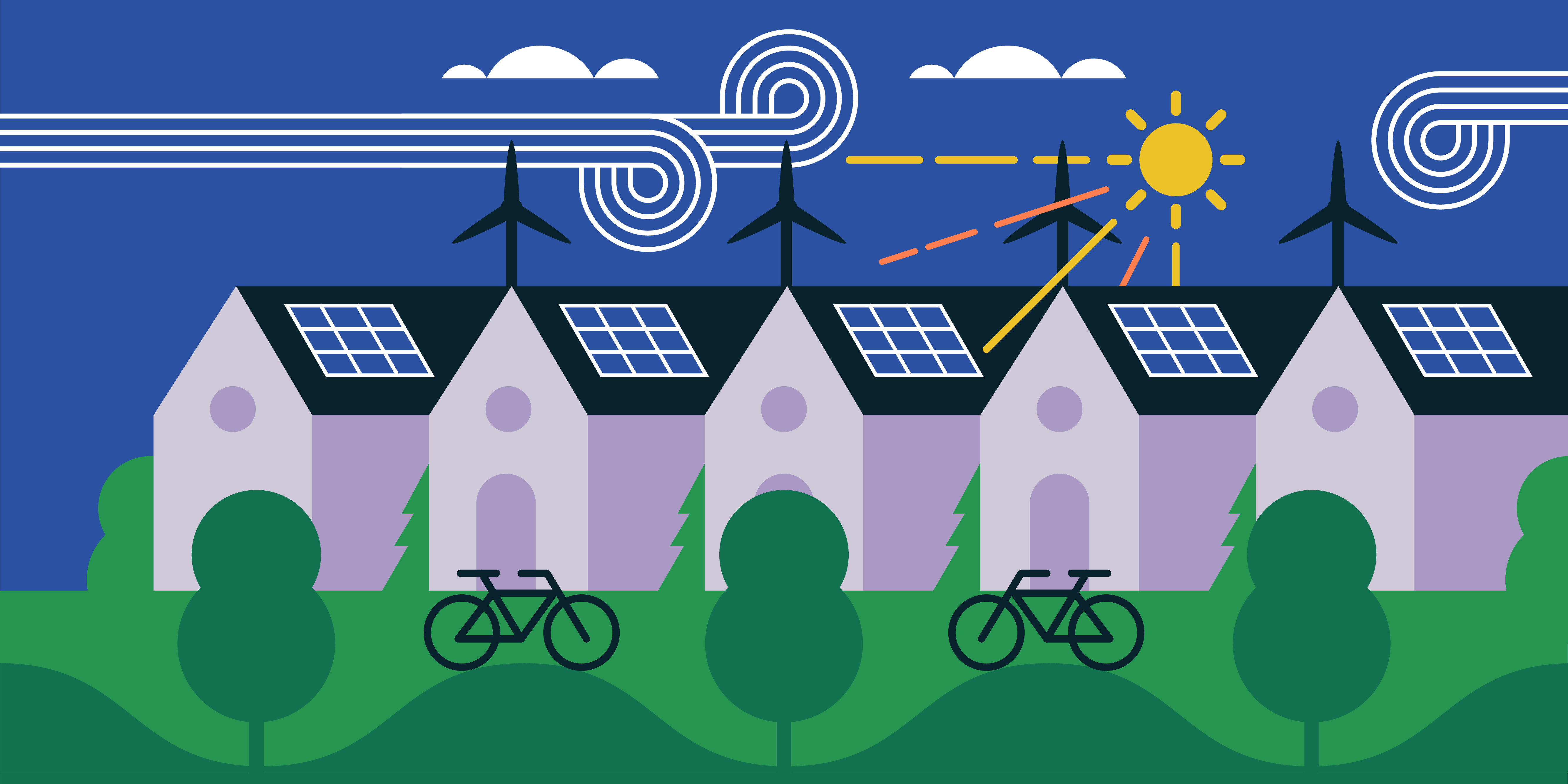 Power to the people: communities working together for better energy use

It’s power to the people: across the UK, individuals, communities, cities and local authorities are increasingly controlling and producing their own renewable energy.

In fact, 275 community energy organisations were identified throughout England, Wales and Northern Ireland in a report published this year.

They’re following the example set in continental Europe, where community energy schemes are widespread: in Germany, 25% of all renewable energy is owned by community projects, while in Denmark almost every town or village has its own community-owned renewable energy projects.

It is thought that community energy will play an increasingly important role as the UK and other countries transition towards a smarter, more flexible and lower-carbon energy system.

Here’s just a taster of some of the schemes, regional and local initiatives – as well as trials of new technology – from around the UK that are tackling energy generation, control and efficiency a little differently.

Oxfordshire is home to the Westmill Solar Cooperative, the UK’s first community-owned solar farm. Next door is Westmill Wind Farm. Both sites are owned by the surrounding residents and a large proportion of their profits go back to the local community.

They also encourage visitors, who they educate about renewable energy, and claim to help raise the local area’s profile. 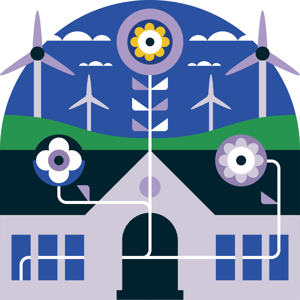 Launched in 2018, the award-winning North Kensington Community Energy project has installed 289 solar panels on two primary schools and a community centre, with more planned for 2020. The panels will save up to 32 tonnes of CO2 a year from being pumped into the atmosphere, while the electricity generated is to help power the schools and create a community fund of £28,000 for local groups.

Local residents, businesses, councils and other stakeholders can invest in the society by buying shares and becoming shareholders and members. Membership for residents of the borough is just £1, so no one is left out.

Reducing voltages in the North West

Electricity North West has found that it could lower the grid’s voltage by enough to save on energy without noticeably slowing household appliances or causing light bulbs to flicker, according to an article in the Guardian.

The scheme, the fruits of “Smart Street” trials over four years, could save millions of pounds on energy a year - or £60 from a household’s annual electricity bill - and cut carbon emissions without people noticing any difference, says the local network company.

Some new projects are taking inspiration from the Dutch Energiesprong model of retrofitting homes and making them more energy efficient; a process which takes just 10 days.

UK trials using this technique include a zero-carbon home retrofit project launched in the Essex town of Maldon this year. 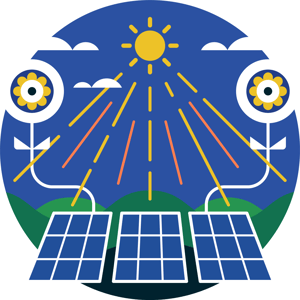 The UK’s largest community solar farm can be found near Stratford-upon-Avon. The 60,000 solar panel Heart of England Community Energy solar farm has the capacity to generate 14.7MW of electricity – enough to power around 4,500 homes.

The site is used both to generate clean solar energy and provide battery storage services to the grid. Profits from the solar farm support a fuel poverty advice service run by local charity Act on Energy and a community grant fund.

It’s hoped the scheme will cut energy costs by 10%, save nearly 2000 tonnes of CO2 emissions a year, and would save the UK £32 billion if rolled out nationally.

Subscribe to our regular newsletter below to become part of the Loop community, and receive regular updates to help you make smart decisions about using less energy.
Tags: Renewable Energy, Quick Read, Technology, Solar
Back to blog

How monitoring electricity use can save you money

How much energy are you using in your home right now? Perhaps the washing machine is on. There are...
Read More

Energy Performance Certificates: what are EPCs and how do you use them?

An Energy Performance Certificate (EPC) is a great starting point for understanding and improving a...
Read More

Price cap rise: why you should take action

This October, a new energy price cap will come into action, pushing household energy bills up by a...
Read More