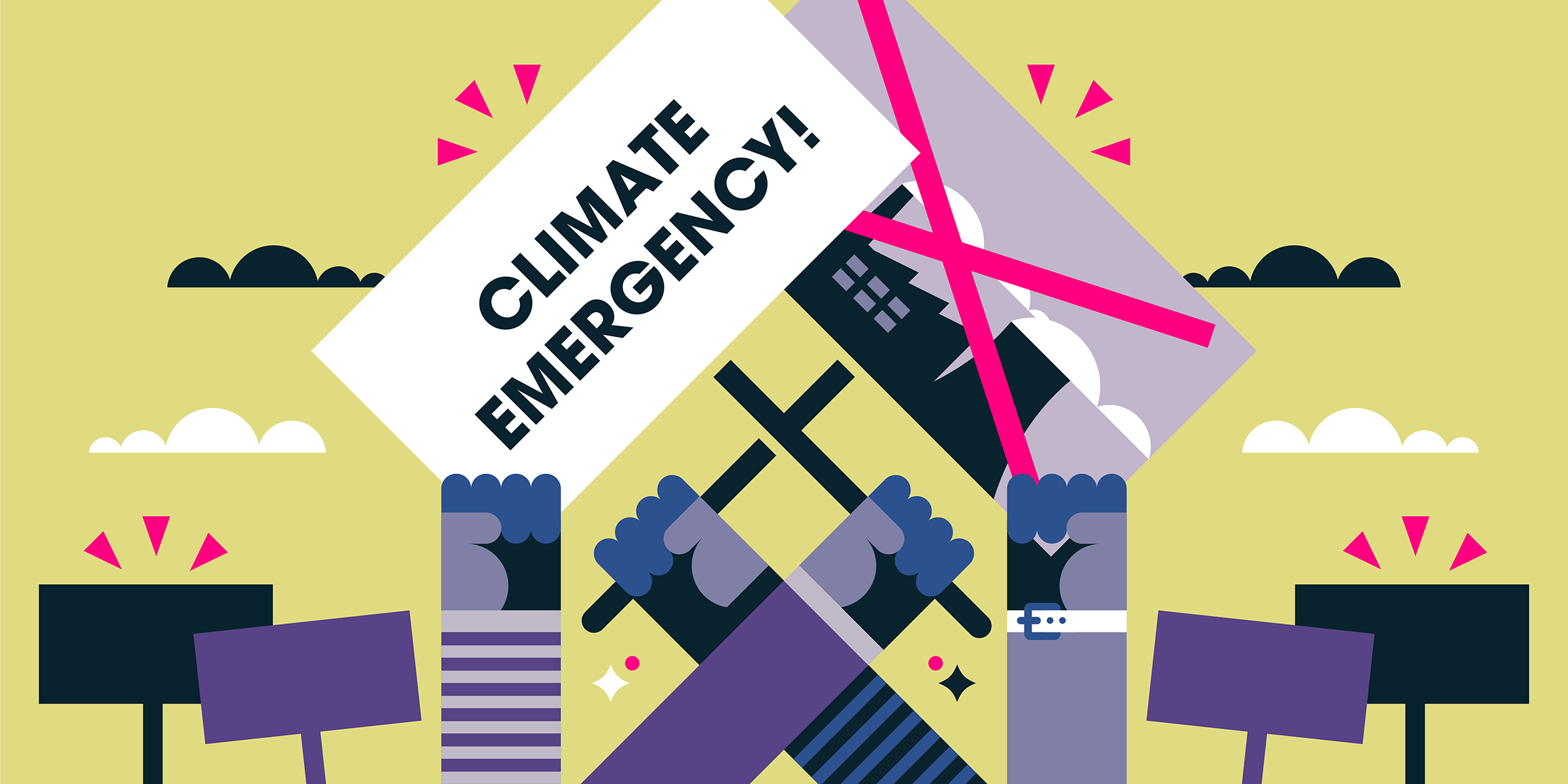 Those were the words of Greta Thunberg, back in May. The young Swedish climate activist is not alone in using such language, which reflects the growing sense of urgency to take drastic action in the face of climate change.

In fact, in the same month, the UK became the first country to declare a ‘climate emergency’.

MPs made the decision to announce a ‘climate emergency’ in the face of pressure from environmental activist group Extinction Rebellion.

Their decision doesn’t legally compel the government to act. But it is seen as demonstrating a greater sense of urgency in tackling climate change. It has been described as putting the UK on a “war footing”, with climate and the environment at the heart of all government policy and decision-making.

In fact, just weeks after declaring a climate emergency, the UK became the first major economy in the world to pass laws to end its contribution to global warming by 2050. The target will require the UK to bring all greenhouse gas emissions to net zero by 2050, compared with the previous target of at least 80% reduction from 1990 levels.

Many people and organisations are now exclusively using the term ‘climate emergency’ in order to show the gravitas of the threat to the environment. Among them is the Guardian newspaper whose editor-in-chief, Katharine Viner, said: “The phrase ‘climate change’… sounds rather passive and gentle when what scientists are talking about is a catastrophe for humanity.”

In November, the European parliament declared a global “climate and environmental emergency” as it urged all EU countries to make the same commitment as the UK; to reduce greenhouse gas emissions to net zero by 2050.

In the same month, more than 11,000 scientists in 153 countries declared a climate emergency in a letter published in BioScience. “Policymakers and the public now urgently need access to a set of indicators that convey the effects of human activities on GHG [greenhouse gas] emissions and the consequent impacts on climate, our environment, and society,” they wrote

It’s no surprise, then, that Oxford Dictionaries declared “climate emergency” the word of the year for 2019.

Subscribe to our regular newsletter below to become part of the Loop community, and receive regular updates to help you make smart decisions about using less energy.
Tags: Climate Change, Quick Read, Green
Back to blog

Are batteries the future of home energy?

If you’re considering having solar panels installed at home, or have already started generating...
Read More