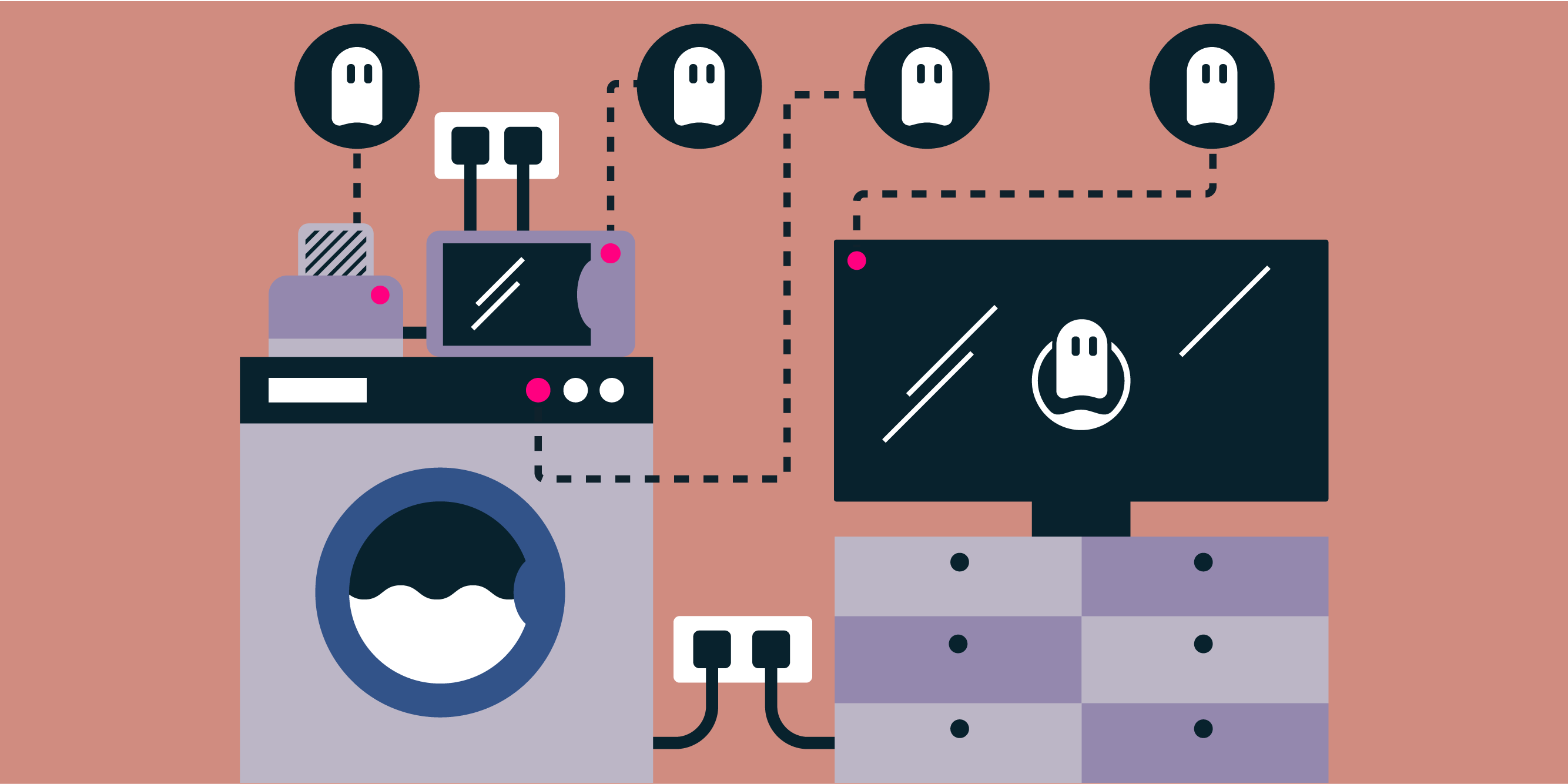 Should you put foil behind your radiators? Are LED lights a rip-off? If you want to create a more energy-efficient home, it can be hard to know what works and what is a waste of time and money.

So, here we look at some common assumptions and separate fact from fiction.

Myth or Fact: leaving appliances on standby uses no power

It turns out a lot of things do use energy just from being plugged in, especially if they're in Standby mode.  It might be convenient but it will cost you money.  We call this Phantom Load and with Loop it's easy to see how much stuff is costing you simply by being plugged in.  Obviously some things need to be left plugged in, like your fridge or freezer.  But what's using all the rest of the electricity?  Go hunt some Phantoms!

Myth or Fact: it’s better to wash dishes by hand than use a dishwasher

A modern energy efficient dishwasher uses less energy than washing dishes by hand. But you need to avoid pre-washing, stack the dishes properly and put your machine on an eco setting.

Anyway, just think how much time you could save yourself every week by using a dishwasher? Enough to put many of these quick simple energy saving tips into action.

Some people swear by putting tin foil behind their radiators. The theory is that foil reflects heat back into the room, preventing it from being lost through the walls.

It’s an old trick, but does it save energy?

The answer is yes, used for radiators on external walls it’s a quick and cheap way to save money on your bills.

You can buy specialist radiator reflector foils - some of which claim to reflect 95% of the wasted heat back into your room - or if you want to stick with normal foil, Groundwork UK suggests sticking it to a piece of cardboard to make it easier to fit.

Myth or Fact: installing double glazing is the best way to keep heat in

Replacing old windows with double glazing does prevent heat loss from your house and is definitely worth doing if you're replacing your windows anyway. But it's costly and there could be some easier wins, like insulating your loft.

According to the Centre for Sustainable Energy, of the heat lost from your home, approximately 35% is through the walls, about 25% through the roof, and only about 10% through the windows.

Verdict: Myth (but it's definitely worth doing if you are replacing windows anyway)! Myth or Fact: turning lights on and off uses as much energy as keeping them on

This simply isn’t true. Just turn the lights off whenever you leave the room. You’ll save £14 a year according to Energy Saving Trust. It’s a small saving, but these all add up.

Myth or Fact: a smart meter is my only option for monitoring and reducing energy spend

While a smart meter can help you to create a more energy efficient household, they don’t always lead to cost or energy savings and there are better options out there. See our guide to find out more.

Myth or Fact: energy suppliers are all the same, so it’s not worth switching

Switching energy suppliers is actually one of the best ways to cut your energy bill, providing savings of up to £300 a year, according to analysis by the Competition and Markets Authority (CMA).

Also, if you’re concerned about protecting the environment, there are an increasing number of green energy suppliers and tariffs on offer, providing 100% renewable electricity typically generated from wind turbines, solar panels or hydro. So, you really can make a difference.

Some people are put off by mistrust of the switching process. But regulator Ofgem is at least taking steps to help, including a new requirement for energy firms to compensate customers for slow payment of outstanding balances.

Myth or Fact: it’s cheaper to use power at night

Do you do your laundry at night to save on energy use? Well, you typically won’t be saving any money on electricity.

That is unless you’re on a specific type of tariff, called Economy 7 or time-of-use.

With these tariffs, you pay a cheaper rate for electricity at night and a more expensive one in the day. The difference in cost depends on your electricity supplier.

Another variation on this theme is an Economy 10 tariff, which provides 10 hours of lower-rate electricity, usually seven hours at night, and three hours during the day.

Verdict: Myth! (Unless you’re on a time-of-use tariff)

Even though they use little energy and last a long time, LED lights haven’t always been well received. They’ve had a reputation for being too expensive and not very powerful.

But while that may have been true for earlier LEDs, they’re now just as bright as traditional bulbs, while costs are going down all the time.

In fact, if you replace all of the bulbs in your home with LEDs, then for an initial outlay of £100 you’ll save about £35 a year on your energy bill.

Subscribe to our regular newsletter below to become part of the Loop community, and receive regular updates to help you make smart decisions about using less energy.
Tags: Energy Saving, Quick Read, LED
Back to blog

You might snap up 2-for-1 deals and quibble over a few pence’ difference when comparing products in...
Read More

What's the most efficient way to heat one room?

If you are using just one room in your house for long periods of time, perhaps because you work...
Read More