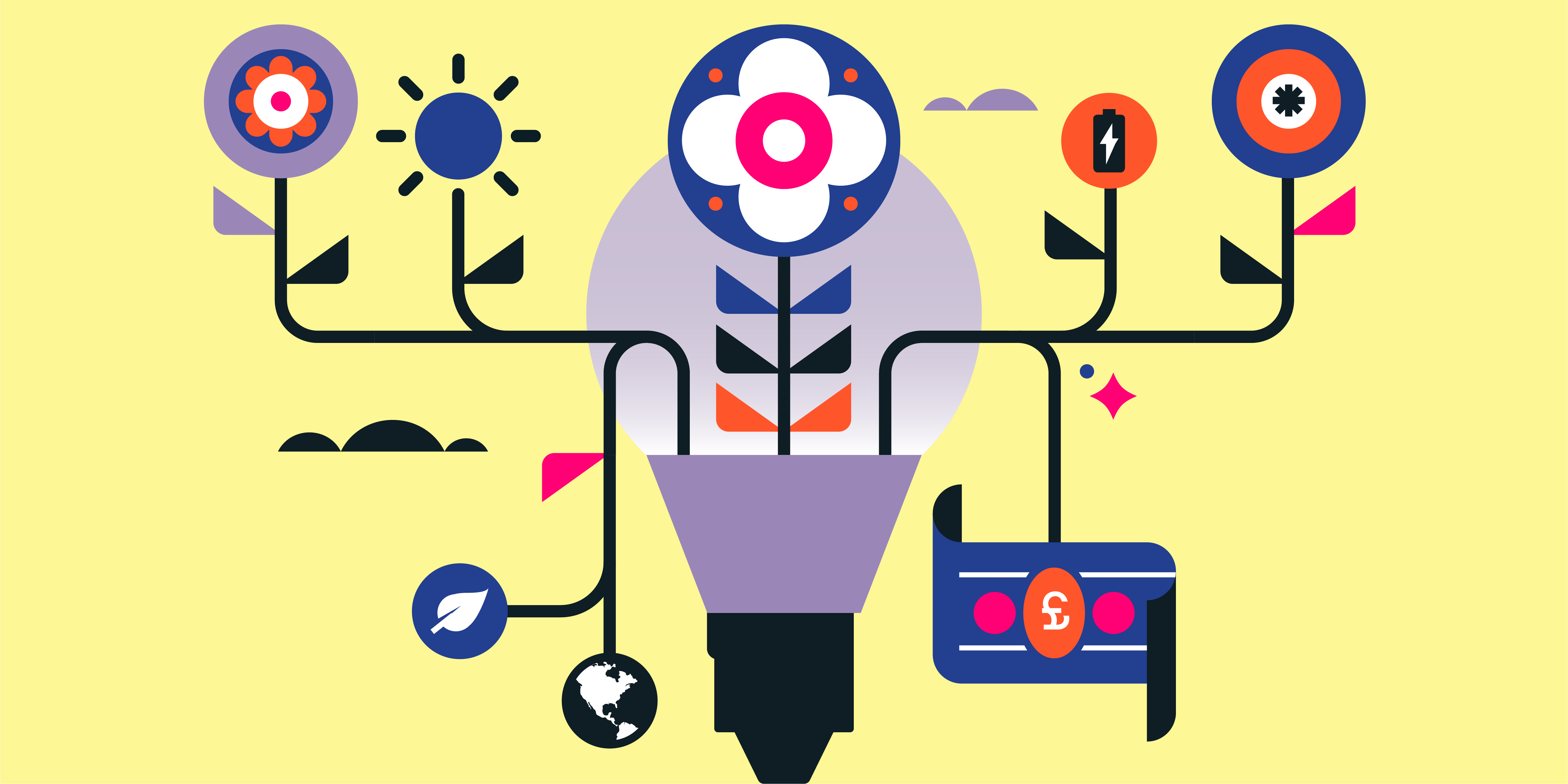 LED lights: save energy and join the ‘revolution’

If you're keen to improve your home's energy efficiency, buying LED lights should be high up on your to-do list: they cost as little as £1, are far more efficient than the alternatives and all you need to do is change a light bulb.

In fact, some scientists say this may even be the start of an LED lighting ‘revolution’.

The first important thing to know is that LED, or light-emitting diode, lighting is an evolving technology. In the past, some people have dismissed LED lights for being overly expensive or not powerful enough, but they now offer comparable or better light quality than traditional bulbs and are getting cheaper all the time.

Part of their appeal is that they’re long-lasting. Some of today’s LED light bulbs claim a lifespan of as much as 25-30 years. They’re also more durable than other bulbs, as they aren’t made of glass and don’t have a filament.

They’re also compact, easily maintained and can focus the light in a single direction – ideal for under-cabinet kitchen lighting, for example. 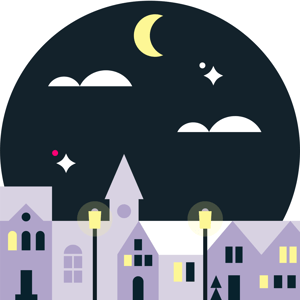 This is important as lighting accounts for 15% of a typical household’s electricity bill. Quality LED lights cost more than other types of lighting, but it’s a price worth paying. If you replace all of the bulbs in your home with LEDs, then for an initial outlay of £100 you’ll save about £35 a year on your energy bill.

Also, LEDs’ longer lifespan means fewer need be produced, so the emissions and pollution associated with the production and distribution of the products is lowered. Their production doesn’t involve mercury, unlike compact fluorescent lamps (CFLs), another type of energy efficient light that pre-dates LEDs.

According to a 2017 survey by Which? 90% of its members who have LEDs in their home were happy with their bulbs and the quality of light they produce.

But they aren’t perfect. One of the problems people have found with the lights is that they can flicker if the electrical current doesn’t remain constant. This is often because they’re being used with old dimmer switches which were designed for incandescent light bulbs. There are now dimmable LED bulbs available, so opt for one of these instead.

They also have some unusual uses: some fridges contain blue LED lighting as it helps fruit and vegetables stay fresher for longer; and a special type of LED lighting is even being used to disinfect germs in hospitals. 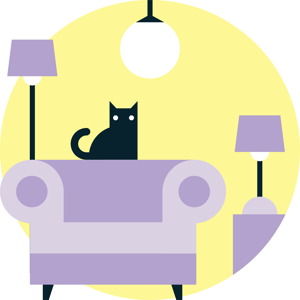 They’re having a big impact globally. According to one estimate, the use of LEDs to illuminate buildings and outdoor spaces reduced global carbon dioxide (CO2) emissions from lighting by 570 million tons in 2017. This is equivalent to shutting down 162 coal-fired power plants, according to data provider IHS Markit.

Some scientists say this is just the start and that, thanks to LED lighting, “a revolution in energy-efficient, environmentally-sound, and powerfully-flexible lighting is coming to businesses and homes”.

The research published by the Optical Society of America earlier this year predicted that “widespread use of LEDs over the course of 10 years would save more than $1 trillion in energy costs, eliminate the need for nearly a billion barrels of oil over 10 years, and lead to a substantial reduction in emissions of carbon dioxide”. It predicts future uses ranging from helping night-shift workers and people who are jet-lagged, to lowering the glare from car headlights.

So, if you’re considering how to cut energy use in your home – and beyond – LEDs are a good place to start.

Subscribe to our regular newsletter below to become part of the Loop community, and receive regular updates to help you make smart decisions about using less energy.
Tags: Money Saving, Quick Read, Technology, LED
Back to blog

How do I switch energy supplier?

Switching energy supplier is quick, straightforward and could save you around £300 on your annual...
Read More

Power to the people: communities working together for better energy use

It’s power to the people: across the UK, individuals, communities, cities and local authorities are...
Read More

How do solar panels work?

If you want to generate your own renewable energy at home, then you’re likely to start with solar...
Read More