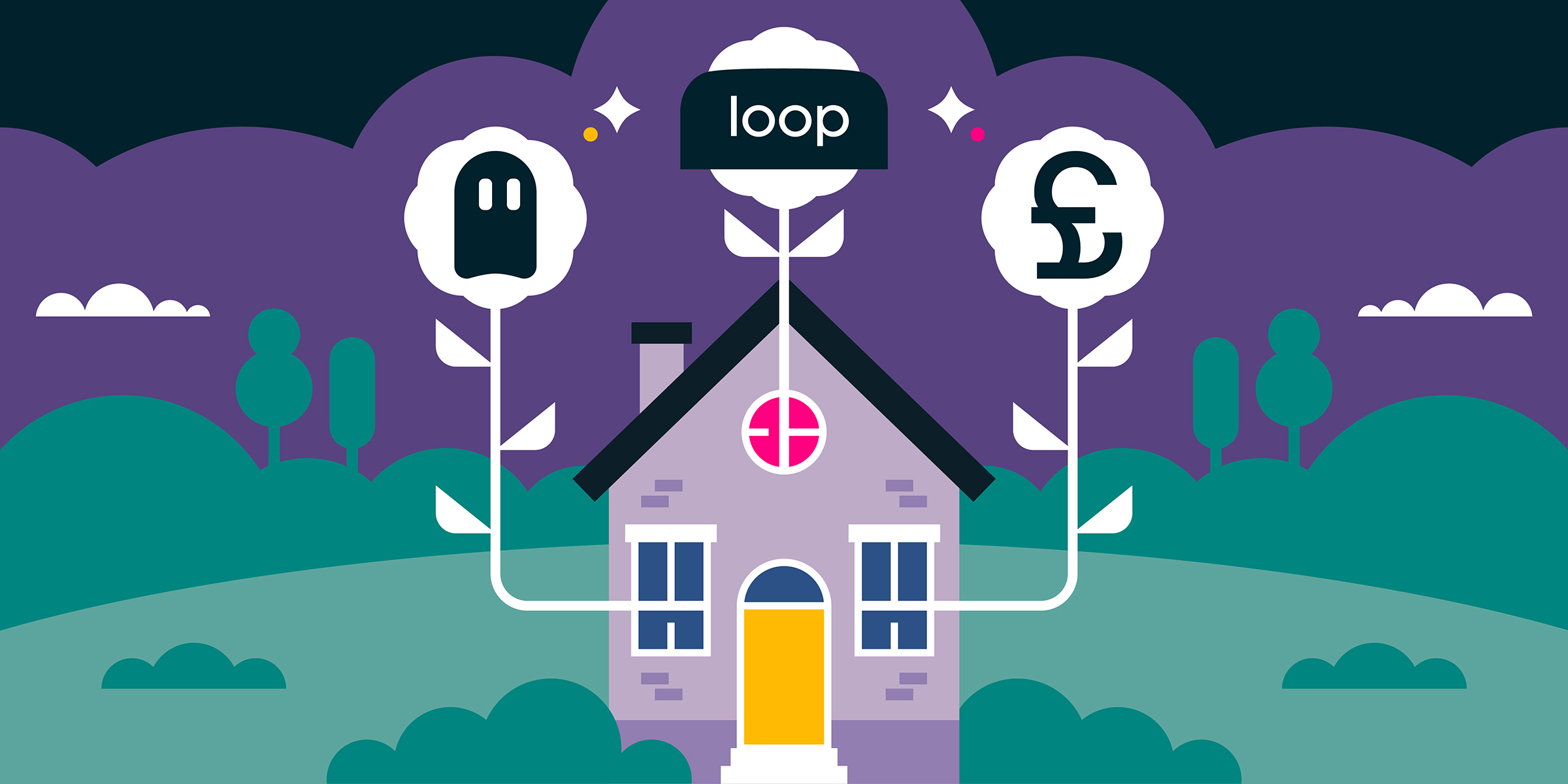 Want to better manage your home energy use? Here's how Loop users have done it

Loop helps you understand how you use electricity, then make smart decisions about using less.

But, as we’ve heard from Loop users, it can help improve home energy use in many, sometimes quite unexpected, ways…

One of the best ways to reduce your household energy use is to identify your ‘Phantom Load’; the things left turned on or on standby. Some things have to stay on, like your fridge and freezer, but there are lots of other things that you needn’t leave on, which sap your energy and add to your bills.

Loop users have found some unexpected phantom culprits. For one it was their caffeine fix: “By looking at the power being used and turning off an individual appliance I can see how much it uses on standby. Using that method I worked out the coffee machine was sucking power when it wasn't turned on - now it gets turned off at the wall switch!”

For another, a radio habit had become expensive: “We have a number of digital radios in the house and I didn't realise they use electricity even though they are off as they have no standby light.”

Some have used the information from their Loop to take action, such as investing in smart plugs. One user says: “Loop has saved me between 10-25% off my electricity bill in the last year. I have identified several appliances that have cost me more than I thought just by being on stand-by. Now with the use of smart plugs I only have them on when required.” 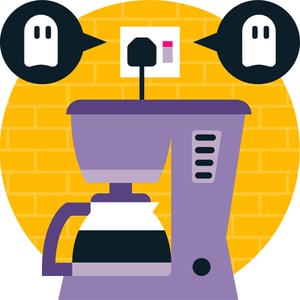 Showing kids how energy is used

Constantly on at your kids to turn out the lights behind them? It can sometimes be a thankless task to get children to reduce their energy consumption.

For some people, Loop has proven a helpful tool to demonstrate the impact of wasting energy to kids and other family members. As one user says: “It helped prove to our kids how much electricity is wasted by running the shower while getting ready, and re-boiling a kettle when its cooled down.”

Items left on when out of the house

If you forget to turn off unnecessary appliances before you head out for the day, or even on holiday, it can drain a lot of energy and inflate your bills.

Some people use Loop to identify when devices are left on in the house when it’s left empty.

“I can use the data to compare electricity usage when someone is in the house vs electricity when people are away”, says one user.

For another it showed they’d “left the underfloor heating on having left for holiday”.

Loop helps users identify appliances that are using more energy than they should, sometimes because they’re faulty.

One user says: “It was not long after installation of my Loop that I tracked down a high user of electricity. By detective work... I eventually found that a computer, which was no longer in use, but was still connected to an electricity supply was drawing power, and was not shutting down. Once unplugged the electrical power dropped noticeably.”

Another says: “My daughter had left an electric fan heater on low in a bedroom that is not used regularly. I noticed a spike in the consumption, so went on the hunt for the culprit!”

Another says: “We seem to have an unusually high electricity consumption for the size of the property and the amount of us that occupy it. Having installed the Loop devices we have managed to pin this down to a rather in-efficient chest freezer which despite its energy rating it does not conform to it and we have been able to get a replacement from the manufacturer.”

The same goes for faulty meters. One user says: “The reason we purchased the Loop energy monitor was because our electricity supplier was giving us very large bills and we didn’t believe it to be correct. After fitting the Loop it confirmed our electric meter was broken.” 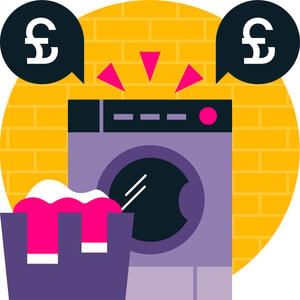 It has also helped bust some myths about the most efficient appliances. For example, one user says: “I could never justify putting the central heating on to heat a whole house during the daytime when I was sat in just one room. I'd therefore use an electric fan heater instead. Only by using Loop did I realise just how much that was costing, and how instead using the gas heating and adjusting radiator thermostats was much more cost effective”.

Switching to more energy efficient light bulbs is one of the best steps towards energy efficiency that any household can take, as one user found: “It was a real eye-opener on how some lights for example were consuming eight times the electricity than others for equivalent brightness, and also that our old tumble dryer was so inefficient it was contributing nearly a third of our monthly bill!”

Another user says: “It has made me use my slow cooker more when I saw how much my oven being on for hours cost in comparison”.

For some users, the financial savings have not just related to their own home energy use. In this case, one person used Loop to help inform their holiday-let rates:

“We actually use Loop in a holiday property, it gives us a great view of the energy used at different times of year to help us with our pricing. We are also starting to get guests staying who have electric cars, this could clearly have an impact on our costs, so it is great to be able to have a view of exactly what things are costing.”

Keeping tabs on the hot tub

You never know what your Loop might reveal. A nice relaxing soak in the hot tub was too tempting for the friends of one Loop user: “I have the Loop connected to the outside hot tub. Some friends stayed recently for a few days while we were away. Although they said they had barely used the hot tub, the Loop info suggested something very different!”

Subscribe to our regular newsletter below to become part of the Loop community, and receive regular updates to help you make smart decisions about using less energy.
Tags: Energy Saving, Loop, Money Saving, Long Read
Back to blog

How monitoring electricity use can save you money

How much energy are you using in your home right now? Perhaps the washing machine is on. There are...
Read More

If you’re about to head away for a long holiday, you certainly don’t want to be fretting about your...
Read More

Since the start of the energy crisis, thousands of households have requested to have a smart meter...
Read More