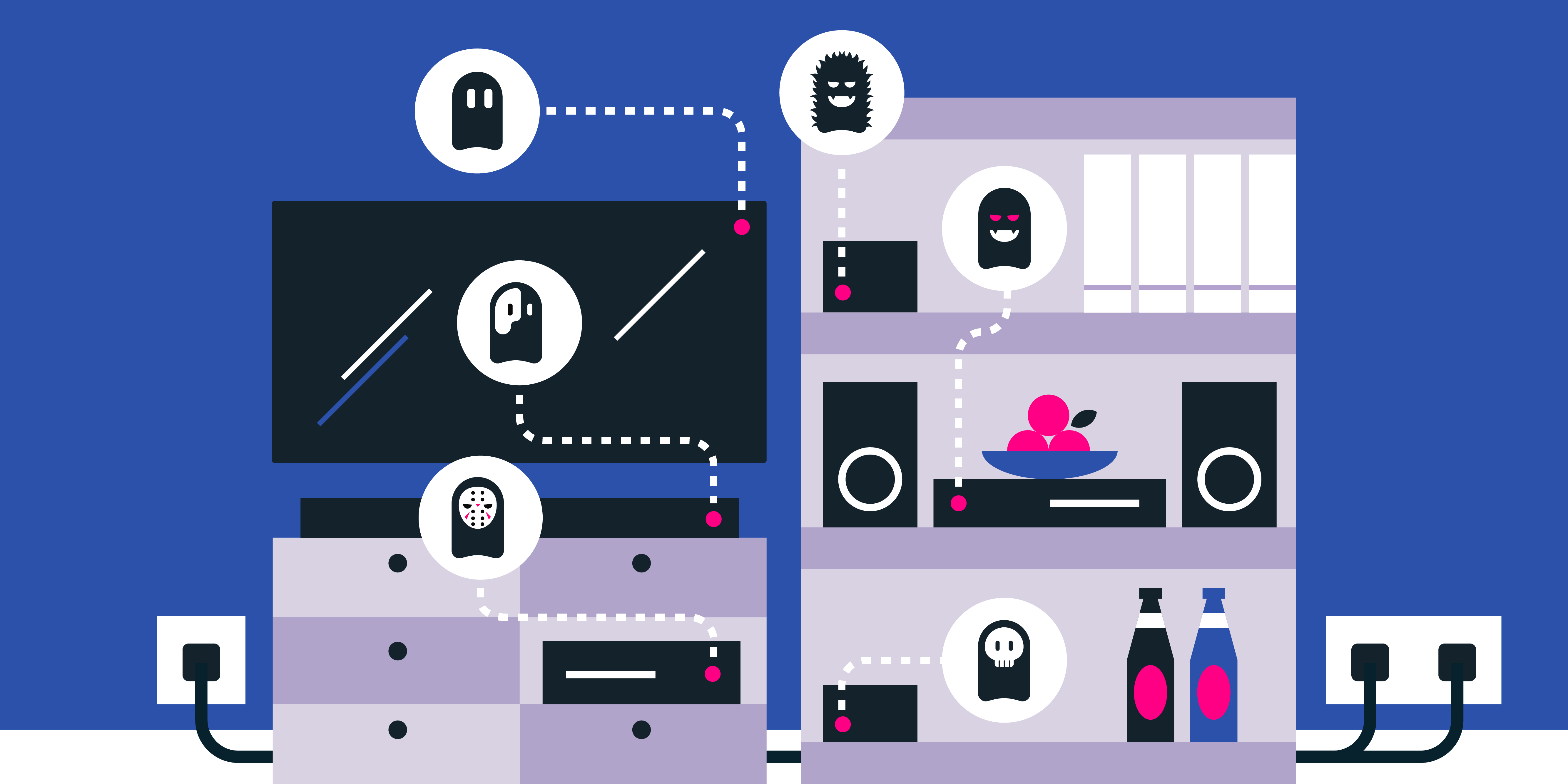 The cost of leaving appliances in standby mode

You use the remote to turn off the television, flick the light switch off and head to bed. All is quiet in the house.

But that silence and apparent inactivity is misleading. In the background, in most rooms you probably have at least one home appliance or device on standby, quietly continuing to drain electricity.

This is part of what’s known as ‘Phantom Load’, and it’s not just a night-time spectre. Whenever you leave an appliance on standby - rather than switching it off at the plug - it continues to drain energy. Around 30% of energy in homes is wasted each year, adding up to £429 on an annual electricity bill!

Comparison site MoneySuperMarket looked at the annual cost of running over 130 household items. It found the most expensive household items to leave on standby over one year are as follows:

These costs are an average and will depend on your individual circumstances: if you have older, less efficient devices, your standby bill will be higher than if you have modern, efficient ones. This is partly because of the introduction of stricter rules about how much power home appliances and devices are allowed to consumer while on standby or switched off.

Devices you choose to keep on

Your Phantom Load isn’t just those devices that you leave on standby, but also includes those that you consciously choose to leave running. Obvious ones are fridges and freezers. Another may be your digital TV (set-top) box - the biggest standby offender according to MoneySuperMarket’s research if yours is set to record programmes and series. If you have an immersion heater running in the background, that can also sap a lot of power.

Many of the appliances on the list aren’t ones that we tend to think to turn off. Over half (55%) of people interviewed by MoneySuperMarket admitted they’ve never once turned their wireless router off, even when they went on holiday. Of course, for some people, there may be good reason for this as they need to leave their router on so they can communicate with any smart home devices.

It’s easy to forget to turn things off at the plug, or you might avoid it because it’s a hassle: almost a quarter (24%) of Brits told MoneySuperMarket that turning off appliances takes too much time. 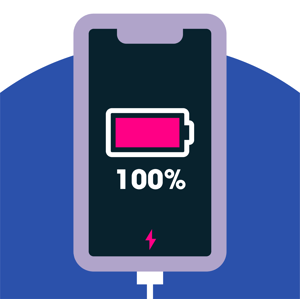 If this is you, then try focusing your time on switching off just the worst standby culprits. Here are some other ways to tackle your phantom load:

With Loop, you can find out how you use electricity, then make smart decisions about using less.

Got a smart meter? Great news! Link the Loop app and enjoy full access to all Loop benefits for free, no purchase required.

Subscribe to our regular newsletter below to become part of the Loop community, and receive regular updates to help you make smart decisions about using less energy.
Tags: Energy Saving, Money Saving, Quick Read, Phantom Load
Back to blog

Want to better manage your home energy use? Here's how Loop users have done it

Loop helps you understand how you use electricity, then make smart decisions about using less. But,...
Read More