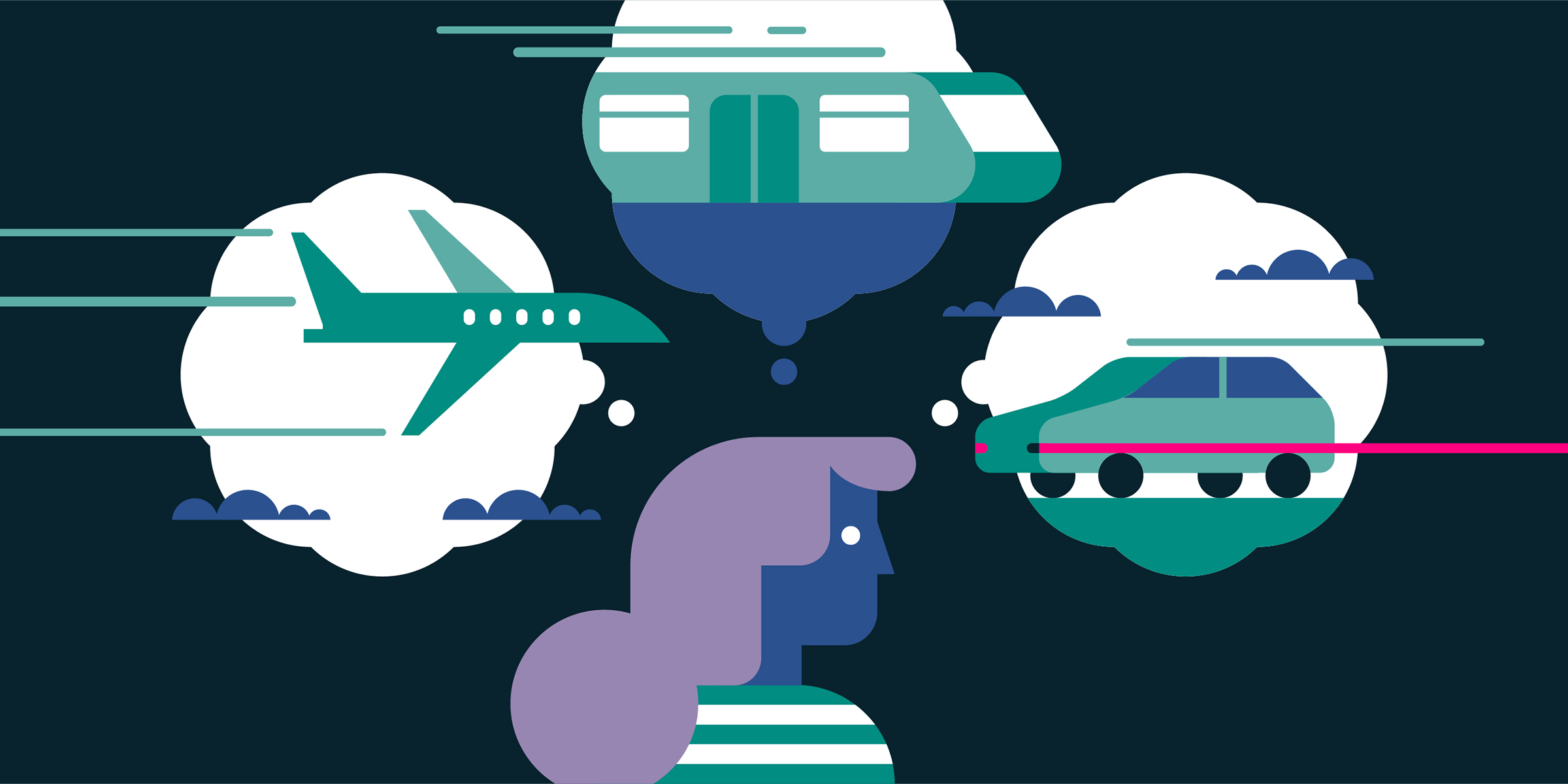 The power of one: why individual eco actions really matter

Why bother swapping my annual holiday flights for a train if the wealthy and famous fly around in private jets? Why use my car less often if there are millions of others who chug on regardless? What, in other words, is the point in taking individual actions to benefit the environment when they make such little difference?

It’s easy to feel that whatever you do as an individual to tackle climate change, the results will be so puny in the grand scheme of things, that they’re worthless.

In fact, the 2018 British Social Attitudes report showed that this feeling of helplessness is fairly normal: asked about the chances that limiting their own energy use would reduce climate change, the average score was 4.4, on a scale ranging from 0 (not at all likely) to 10 (extremely likely).

Seen from one perspective, this makes sense. Unless you happen to run a major industrialised nation or airline, whatever you do individually, your impact on global greenhouse gas emissions is likely to be minuscule in the scheme of things.

But that’s not to say you should give up and leave action to save the planet in the hands of the state, mega-corporations and a lone 17-year-old Swedish girl, Greta Thunberg.

The power of influence

Steve Westlake, a behavioural scientist at Cardiff University, argues that individual action really does make a difference. His research has shown that by doing something bold like giving up flying, you can have a wider knock-on effect of influencing others and shifting what’s viewed as normal. 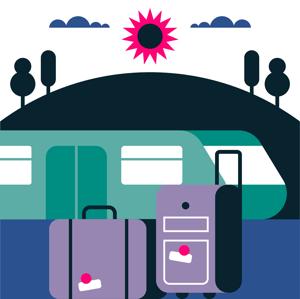 Another example is the rise of veganism and vegetarianism: lots of people are making individual choices to change their diet, which collectively has had a huge influence and been a catalyst for change for other people, and in turn supermarkets, restaurants and food manufacturers. Now, vegans and vegetarians have much more choice than they ever used to.

Steve says: “We’re a social species. What we do and are seen to do can have a big influence on other people”.

While he says that any step you take that reduces the amount of carbon dioxide in the atmosphere is worthwhile, his argument is that the real value is the impact it has on others.

That doesn’t mean preaching to people or attempting to shame them about their actions, Steve says: “I don’t tell everyone in their face that I don’t fly, and they shouldn’t. But I do talk about it”. Doing so can encourage people to change their actions or provide confirmation that what they’re doing is right. And not surprisingly, individual actions taken by people in the public eye can have a much greater influence on others.

If you do something to help the environment, like recycling, then it’s easy to fall into a trap that psychologists call ‘licensing’. This is when you do one good thing and feel it gives you the license to then get away with something else that might counteract it. “For example, if people recycle, they might think it gives them a licence to fly to Australia on holiday,” Steve says. 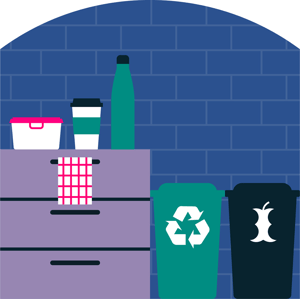 But what about government action? Shouldn’t it be down to governments to change the laws and the system we live in? Some people argue that it’s unfair to expect individuals to change when they’re part of a ‘system’ that makes it difficult to avoid flying, for example.

Steve argues that while the system needs to change, individual action and systemic changes often go hand in hand. “By making the right choices, talking about them and creating a social movement, the individual can help bring about systemic change,” he says, adding: “If more and more people say we need to reduce our consumption or we need to fly less, then politicians are far more likely to bring in the policies and legislation that help enable those choices.”

Taking on the jet set

But what about those celebs flying about in private jets? The power of the individual can help here too. Steve says: “By making our own choices and talking about them, we as individuals can make a situation where it becomes less and less acceptable for the people with the highest emissions to continue with those very high emissions.”

If Steve’s arguments don’t convince you, then consider one other big reason for individual action to reduce your impact on the environment: the moral obligation to act. This moral duty means, as Prof Peter Singer of Princeton University recently told BBC News, that everyone is obliged to act, regardless of how minuscule the impact might be.

Time of use tariffs: Loop's plans

Hi, my name’s Steve and I’m from the product team at Loop. In this Blog article, I’m going to...
Read More

Do you have a smart meter in your home? There’s a high chance that you do, or will do in the...
Read More

The economics of solar

Having solar installed is a big step. Or is it? It’s probably cheaper and easier than you think,...
Read More