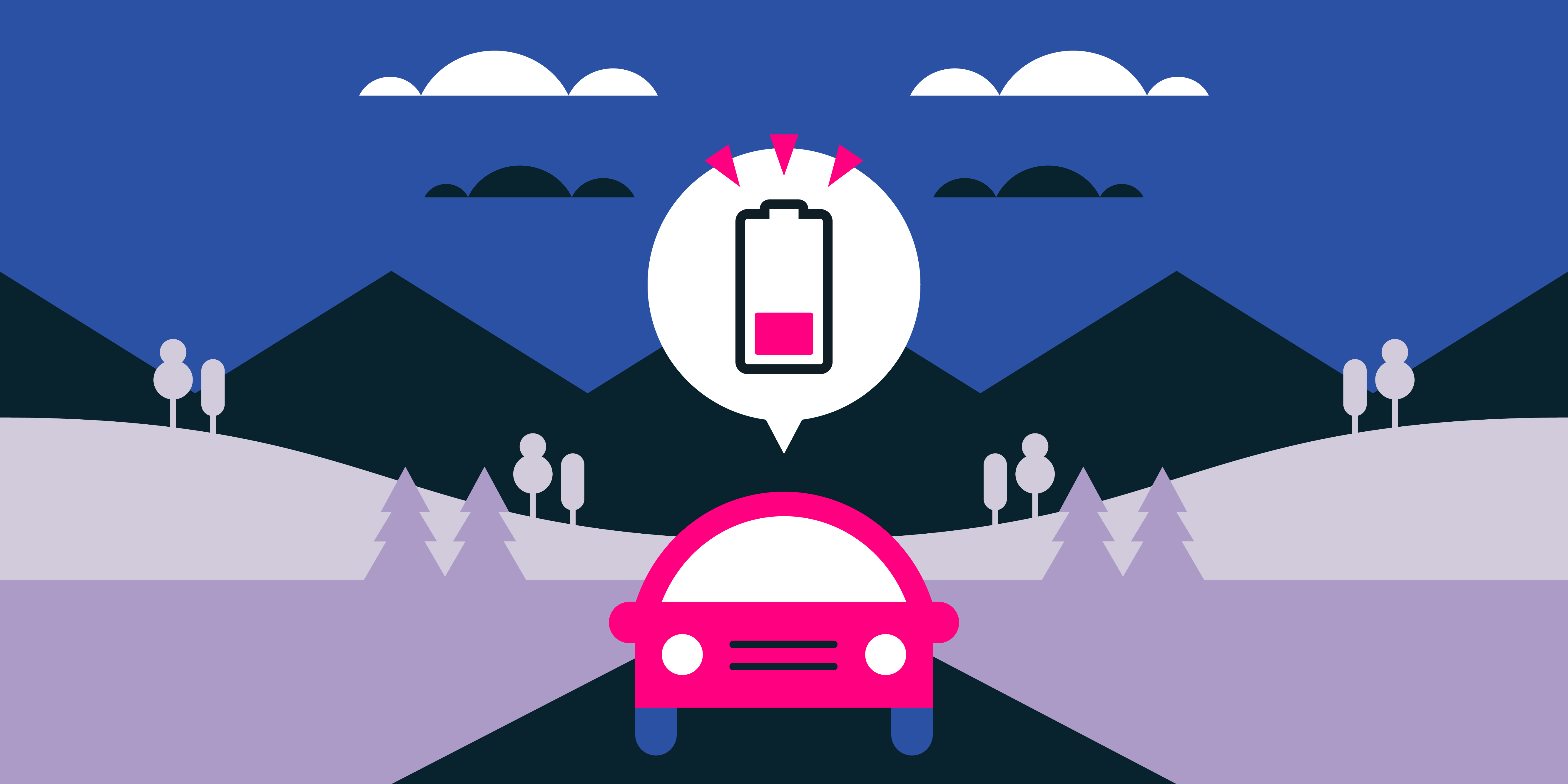 Electric cars aren’t yet the norm. For most people, driving a car still means starting up an internal combustion engine, which needs to be fed a diet of diesel or petrol.

In fact, based on Society of Motor Manufacturers and Traders (SMMT) registration data, there are around 230,000 electric and plug-in hybrid cars and light commercial vehicles on the UK's roads - a drop in the ocean compared with the 30 million or so total number of cars.

But given electric cars are much better for the environment and are cheaper to run than diesel or petrol cars, what’s stopping people from going electric? One major reason is so-called range anxiety.

Worries about how far electric vehicles (EVs) can really go before they need a charge are reportedly deterring increasing numbers of motorists from making the switch to electric cars. Four fifths (81%) of respondents to a 2019 UK survey said they would be concerned about ‘battery charge/range’ when purchasing an electric vehicle.

Part of this range anxiety stems from disbelief at the some of the stated ranges provided by EV manufacturers. There are concerns that tests don’t properly account for the need for using the air conditioning or heating, both of which can sap battery power. One recent report called for an overhaul of range testing for EVs, with the aim of raising their credibility, putting consumers’ minds at rest and increasing sales.

But are these well-publicised concerns over range over-done? There are several reasons to suggest that may be the case.

Both battery technology and the UK’s EV charging infrastructure are improving very rapidly. There are now more electric vehicle (EV) charging stations in the UK than conventional fuel stations, according to data published by Nissan. As of August, there were 9,300 EV charging stations across the country, compared with 8,400 fuel stations. Of these locations, more than 1600 provide ‘rapid charging’, and can recharge a typical EV battery to around 80% in under an hour. So, you’re increasingly likely to be able to top up before your car runs out of power.

In real, day-to-day life, most people don’t take regular trips of hundreds of miles. According to the AA, 95% of car journeys are under 25 miles. So, most modern electric cars have more than enough range to account for most peoples’ daily use. They can simply be charged at home, without worrying about range. Bear in mind too that charging your vehicle at home for a typical range of over 100 miles will cost approximately £4 to £6, according to Energy Saving Trust, which is about a third of the £15 or so you would spend on diesel or petrol for an equivalent journey distance.

It seems that EV owners don’t worry about this as much as people who drive petrol or diesel cars. National Grid analysed 45 surveys and other sources and concluded that while perceived range anxiety was a barrier to people buying EVs, existing EV owners don’t consider range anxiety an issue for themselves.

Besides, when you do need to drive a longer distance, a realistic range of around 200 miles between charges isn't unusual in EVs now. 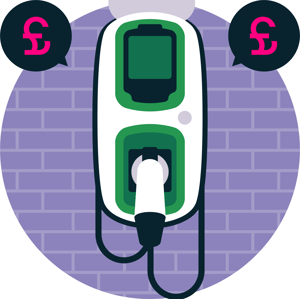 It is important to do your research on EV range before you buy.

Car reviews site What Car? puts electric cars through a Real Range test that it says reflects the way people actually drive. The results of its tests so far show that the Hyundai Kona Electric 64kWh has the longest ‘Real Range’ of EVs available, at 259 miles – or roughly the equivalent of driving from London to Middlesbrough. “It’s the first sensibly priced electric car that won’t require the majority of motorists to adjust their lifestyle in order to live with it,” says What Car?

This will only get better. New cars are being produced with bigger batteries and longer ranges. In fact, a report by Deloitte suggests range anxiety will be consigned to history very quickly - when the next generation of cars are launched over the coming few years.

Will your next car be electric?

Talk to others and help them

Making many of these changes will be challenging for lots of people. So, once you’ve got your head around the changes you are going to make, share your knowledge and experiences with others to help to raise awareness.

Subscribe to our regular newsletter below to become part of the Loop community, and receive regular updates to help you make smart decisions about using less energy.
Tags: Quick Read, EV
Back to blog

If you’ve just bought an electric car, then prepare yourself: your electricity bill is probably...
Read More

Electric cars are getting better all the time. They’ll be the norm sooner than expected, with the...
Read More