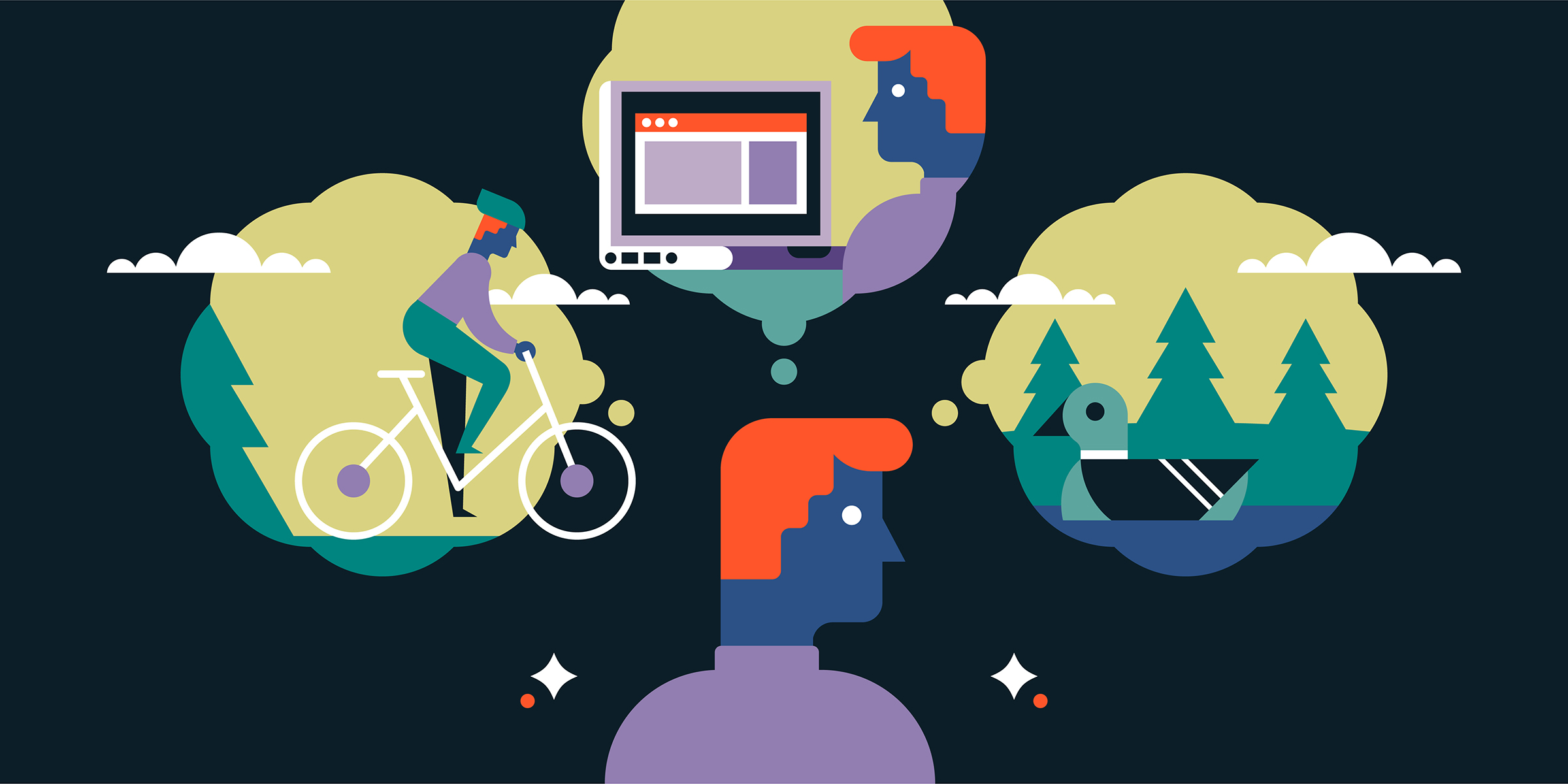 Are attitudes and opinions to climate change changing?

The Covid-19 pandemic has affected almost every aspect of people’s lives. But as well as changing the way people travel, interact, work and simply get by day-to-day, it has also had an impact on the environment and even views on the climate crisis.

But how much has really changed?

From crisis to emergency

Wind back to 2010, long before Covid-19 rocked the world, and 40% of people in the UK believed that the seriousness of climate change was exaggerated. There was much controversy in the media about the reliability of the science behind global warming claims.

A lot has changed in the decade since, with growing acceptance the world faces a climate ‘emergency’, and research suggesting that opinions were already changing before Covid-19.

In 2020, with the spread of Covid-19, millions of people across the globe went into lockdown and pollution levels and carbon dioxide emissions dropped.

Countries in full lockdown experienced an average fall of 25% in energy demand each week in April, according to the International Renewable Energy Agency, which expects annual emissions for 2020 to fall by 6-8%.

One of the major reasons for this was that people haven’t been travelling around anywhere near as much: flights have been cancelled and workers have stayed at home. Transport accounts for 23% of total carbon dioxide emissions, so this really makes a difference. 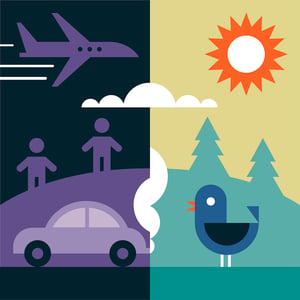 Perhaps this year’s pandemic has flicked a switch for some people who hadn’t previously taken climate change as seriously.

Now, more than 80% of Britons say they believe environmental issues pose a serious threat to health, according to an Ipsos Mori survey. The same proportion also believe that it is their responsibility to ensure their generation does not destroy the planet.

Two thirds (66%) of those polled in a separate survey by Ipsos Mori believe that in the long-term, climate change is as serious a crisis as the pandemic.

A big question being asked now is whether the changes to behaviour necessitated by the pandemic that have had a positive impact on the environment – such as flying and commuting less often – will become ingrained more permanently?

Some governments around the world are investing in emergency measures to prevent the spread of the virus, which could also help encourage greener individual actions.

The UK government, for example, has announced a £2bn infrastructure scheme to encourage alternative ways to travel such as walking and cycling, and to help relive pressure on public transport.

Though geared towards controlling the spread of the virus, these investments facilitate behavioural change that also positively impacts the environment.

A bigger change is needed

On the flipside, the pandemic has had such a destructive impact on the economy, that the environment is at risk of falling down the list of priorities.

Experts are warning that systemic transformative action is needed to get the effective reductions in atmospheric carbon to hit the net-zero target by 2050.

The power of individual action

While it’s easy to feel that whatever you do as an individual to tackle climate change, the results will be so small in the grand scheme of things, the Covid-19 pandemic has shown that individuals - driving less and taking fewer flights - can make a difference.

As lockdown restrictions are eased, consider how you could keep some of the changes to your habits.

Perhaps you could continue working from home – even for one day a week. Maybe you could cut down on your travel for meetings by sticking to video conference calls, or you could try cycling to work instead of driving.

Steve Westlake, a behavioural scientist at Cardiff University, says that by doing something bold like giving up flying, you can have a wider knock-on effect of influencing others and shifting what’s viewed as normal.

If you don’t know where to begin when it comes to climate change, consider this; you may have already started!

Most people are now aware of the climate crisis and what is at stake. They also tend to have at...
Read More

Is your heating powered by gas? That's going to change

Everyone now realises that they need to cut back on plastic use, drive their car less and take...
Read More

How to save money by changing one boiler setting

Most people could cut their energy use by 6-8% by making a quick tweak to their boiler settings....
Read More