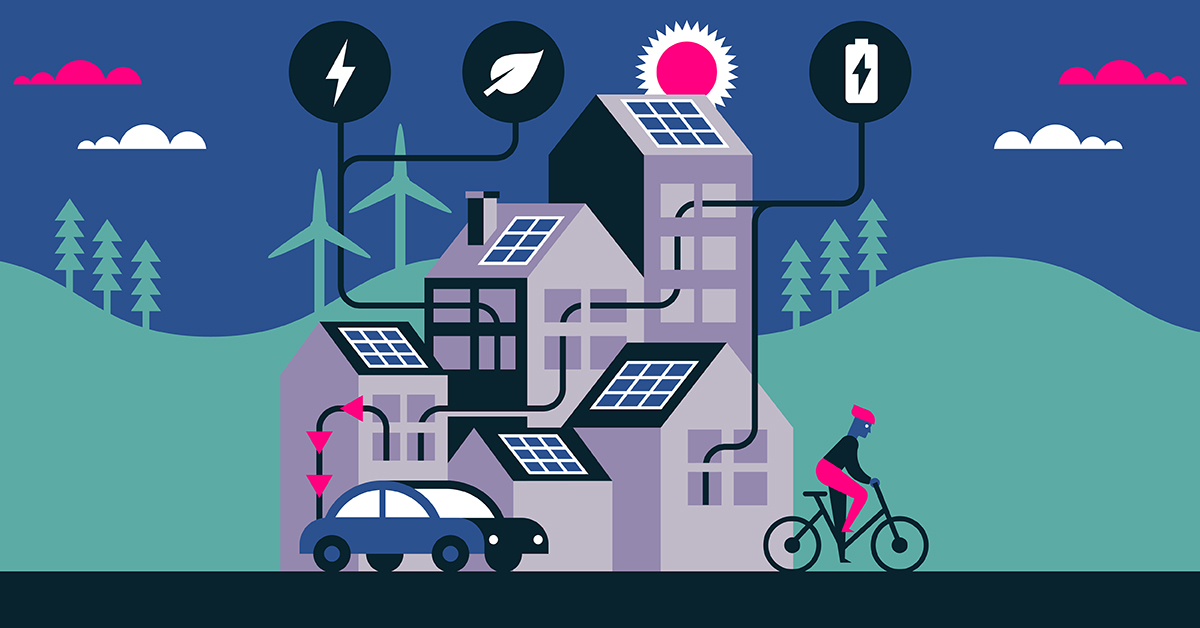 How does saving energy help the environment?

Like many others, you’re probably trying hard to reduce your impact on the environment. This might involve financial sacrifices or changes to your lifestyle; perhaps you’re avoiding single-use plastic or take your car out less often.

So, remind yourself why you’re going to all that effort.

Since the Industrial Revolution, humans have burned huge quantities of fossil fuels, releasing gases such as carbon dioxide, methane, and nitrous monoxide into the air.

Over time, large quantities of these gases have built up in the atmosphere. This is called the ‘greenhouse effect’; a layer of gases traps the heat from the sun, causing the earth to heat up. The high levels of greenhouse gases in the atmosphere are the leading cause of increasing global temperatures.

To illustrate this, as of 2018, the 20 warmest years on record globally have been in the past 22 years. 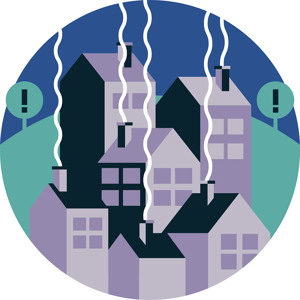 The impacts of climate change

If people continue to burn fossil fuels and cut down forests (another activity that contributes to greenhouse emissions, as the carbon stored in trees is released into the air as carbon dioxide) at the same rate, the planet could warm by more than 4°C by 2100. This would have drastic consequences for life on earth.

So far, the impacts of climate change include:

What is being done

Most countries are committed to helping limit future global warming.  A key moment came in 2015, with the signing of the Paris Agreement.

To achieve this will require drastically cutting down on greenhouse gas emissions and switching to renewable energy sources.

In the UK, one of the signatories of the Paris Agreement, the government has committed to a target of ‘net zero’ emissions by 2050.

This doesn’t mean that there will be no emissions of greenhouse gases in 2050, which, remember, is just three decades away. What it does mean is that emissions will be drastically reduced, and any remaining emissions will need to be balanced by removing greenhouse gases from the atmosphere in a process known as 'carbon removal'; this is a major challenge that is expected to be achieved through techniques including planting forests and using chemical to remove gases from the air, as well as by using as-yer undeveloped technologies. 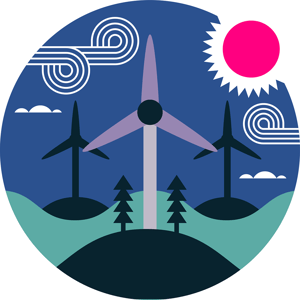 The role of saving energy at home

So, saving energy in homes is one of the steps being urged by the Committee on Climate Change (CCC), which advises the government on how to meet its net-zero target.

Significant progress has already been made: the average UK household used around 30% less energy in 2017 than in 1970, mostly due to energy efficient measures. Small steps can have a big impact; for example, LEDs can use 70 to 90% less energy than incandescent bulbs.

Another important step is to shift away from fossil fuels towards renewable energy, like wind or solar. These renewable sources don’t rely on burning fossil fuels and so emit no or negligible air emissions. Here progress is also being made: half of UK electricity generation in 2017 was from low-carbon sources, including renewable energy.

But progress is less rapid in other areas. For example, heating homes still relies largely on natural gas, which is a fossil fuel. Less than 5% of energy used for heating homes and buildings comes from low carbon sources.

Beyond people’s homes, the challenges are perhaps even greater: less than 0.5% of kilometers driven are by low-carbon vehicles (e.g. electric or plug-in hybrid cars) and all flights rely on fossil fuels.

So, the challenge is great. But everyone has the power in their hands to reduce their impact on the environment. Perhaps start with those LED light bulbs?

Subscribe to our regular newsletter below to become part of the Loop community, and receive regular updates to help you make smart decisions about using less energy.
Tags: Climate Change, Renewable Energy, Long Read, Green
Back to blog

How to turn your kids into energy-saving heroes

There are many reasons to teach children about the energy they use in the home - and enroll them in...
Read More

Are batteries the future of home energy?

If you’re considering having solar panels installed at home, or have already started generating...
Read More