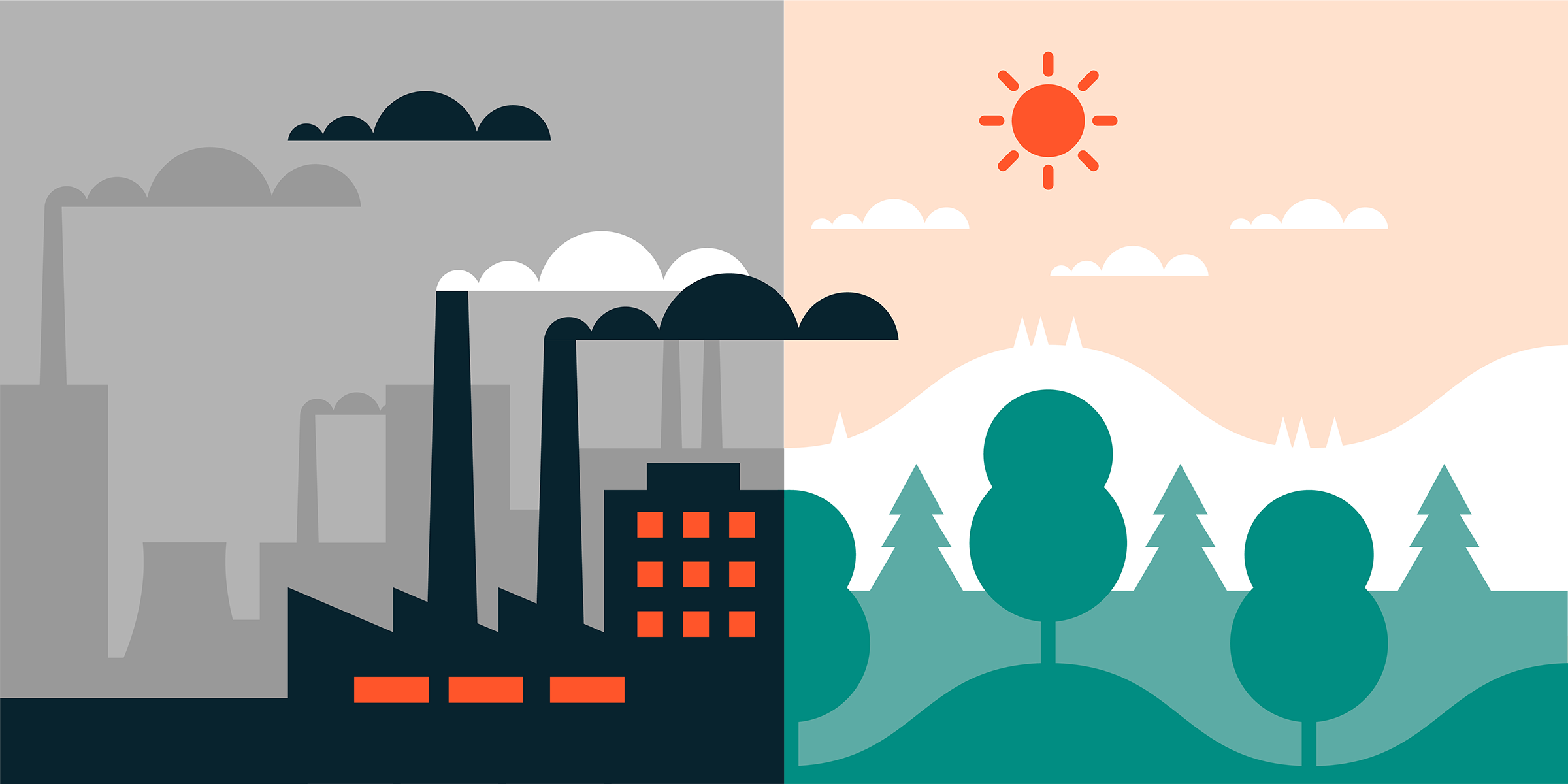 Carbon removal: what it is and why it's so important

Most people now understand the need to cut down on emissions of greenhouse gases in order to help tackle global warming.

But it is becoming increasingly clear to scientists and politicians that this alone won’t be enough to end the UK’s contribution to global warming. Even if emissions are reduced aggressively, the UK is still expected to continue to emit a significant amount of greenhouse gases.

So, there’s another, less well-known part of the puzzle to help the UK meet its target for net zero greenhouse gas emissions by 2050: actively removing greenhouse gases from the atmosphere.

The methods used to achieve this are many and varied, ranging from the mass planting of trees, to using various technologies to directly remove CO2 from the air.

They will have to be deployed at massive scale and very quickly in the coming decades if the UK is to meet its environmental targets. The Royal Society & Royal Academy of Engineering estimated in a report in 2018 that approximately 130 MtCO2 (Metric tons of carbon dioxide) of removals could be required annually. For context on the scale of that figure, it’s double the size of the UK residential sector’s annual emissions of 65.9 MtCO2.

Why can’t emissions just be reduced?

The need to remove greenhouse gases at scale is driven by the expense and technical difficulty of reducing emissions in hard-to-decarbonise industries including aviation, agriculture, and industry. 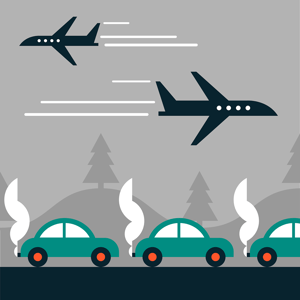 However, it will not be simple. Not least because removing greenhouse gases from the atmosphere will be incredibly expensive; billions of pounds each year, according to a government-commissioned report by Vivid Economics. The Committee on Climate Change suggests a potential £10-20 billion annual cost by 2050, which could be borne by those industries, like aviation, that don’t manage to reduce their own emissions to zero.

The Royal Society & Royal Academy of Engineering notes that although new technologies have emerged that show promise in removing CO2 from the atmosphere, these aren’t yet ready to be used on a large scale. In fact, it says: “The challenge ahead is not insurmountable, but it requires the full weight of the world’s research community”.

Research by the Carbon Removal Network suggests “many of the industrial approaches with clear removal potential are currently at earlier stages.”

There are several different ways greenhouse gases - primarily CO2 - could be removed from the atmosphere, including:

As well as the expense and technological challenges of carbon removal, other barriers identified in research by the Carbon Removal Network include low awareness and understanding of carbon removal among both scientists and the public.

The Government is working with industry to fund the development of technologies to remove greenhouse gases from the atmosphere.

In June, nine companies secured £26 million of government funding, in addition to industry backing, to advance the rollout of carbon capture, utilisation and storage in the UK. 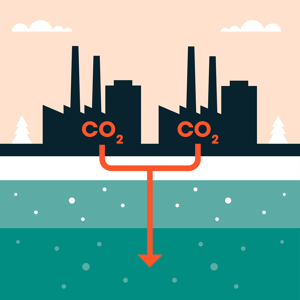 Among these are what is expected to be the UK’s largest carbon capture project to date: Tata Chemicals’ plant in Cheshire is building a facility to capture and use 40,000 tonnes of carbon dioxide a year – the equivalent of 22,000 cars. When fully operational in 2021 it will be the largest carbon capture plant in the UK, removing 100 times more carbon dioxide from the atmosphere than the country’s current largest facility.

But this is just the start. It’s among the first steps in what will be a huge challenge for the UK and beyond over the coming decades.

Subscribe to our regular newsletter below to become part of the Loop community, and receive regular updates to help you make smart decisions about using less energy.
Tags: Climate Change, Long Read, Technology
Back to blog

How you're being nudged to fix the environment

A carbon calculator with a difference: The smart way to go green

Do you know the impact energy efficiency has on your carbon footprint? What about the impact of...
Read More