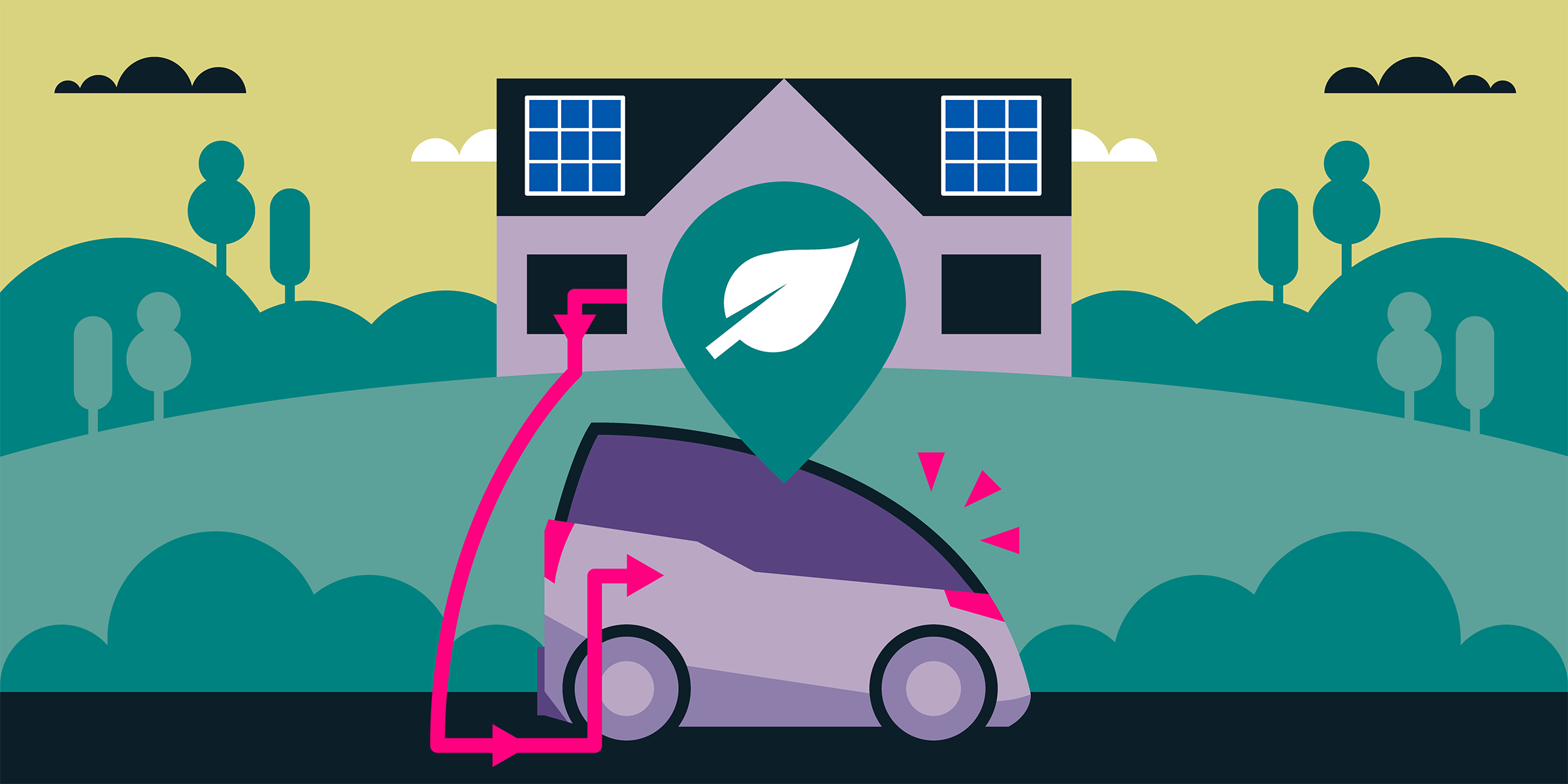 No, electric cars aren't bad for the environment

Electric vehicles regularly come under fire from critics. Whether it’s concerns about their range, the charging network available to drivers, or their environmental credentials, plenty of people find fault with these greener alternatives to gas guzzling cars.

They remain a small minority on the roads, even as the ban on selling new petrol, diesel or hybrid cars in the UK draws closer; its scheduled for 2030.

But one by one the criticisms of electric cars are being put to rest, as the technology improves and the vehicles become more widely accepted. 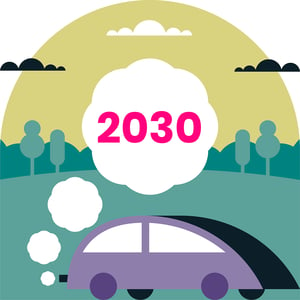 The latest hurdle to be surmounted are fears about electric vehicles’ potential negative impact on the environment. In the past, reports have questioned whether electric cars really are as green as thought, given the emissions from manufacturing the vehicles and generating the electricity they need to run on.

But research published in March 2020 put to bed concerns that driving an electric car isn’t in fact better for the climate than conventional petrol cars.

The study by the universities of Exeter, Nijmegen and Cambridge found that electric cars lead to lower carbon emissions overall, even if electricity generation still relies on fossil fuels.

This was true for 95% of the world, the exceptions being places like Poland, where electricity generation is still mostly based on coal. In the UK, average lifetime emissions from electric cars are as much as 30% lower than petrol cars. That figure increases to 70% in countries like Sweden and France, which get most of their electricity from renewables and nuclear.

The study projects that by 2050, half of cars on the roads could be electric, which would have the effect of reducing global CO2 emissions by up to 1.5 gigatons per year, equivalent to the total current CO2 emissions of Russia.

What about the other criticisms of electric cars?

The research showing that electric cars are in fact greener than the alternatives may dispel some people’s fears.

But the range of electric cars is perhaps the biggest concern for some drivers, who worry they won’t be able to keep their car charged and will end up stranded at the roadside. Thankfully, there are several reasons to suggest that these well-publicised concerns over electric vehicle range may also be over-done, much like the myths about EVs’ shade of green - see our article here about overcoming range anxiety. 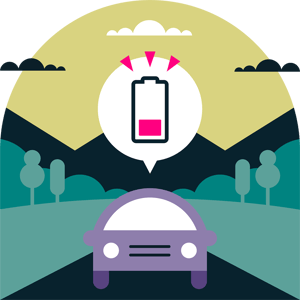 EVs are improving all the time, as is their charging infrastructure, but there is still some way to go before they take the place of petrol and diesel cars. As they clear more and more hurdles though, it’s clear the future of driving is increasingly electric.

Subscribe to our regular newsletter below to become part of the Loop community, and receive regular updates to help you make smart decisions about using less energy.
Tags: Quick Read, Green, EV
Back to blog

If you’ve just bought an electric car, then prepare yourself: your electricity bill is probably...
Read More

Electric cars aren’t yet the norm. For most people, driving a car still means starting up an...
Read More

Making the switch from a diesel or petrol car to an electric vehicle (EV) can seem a bit daunting...
Read More